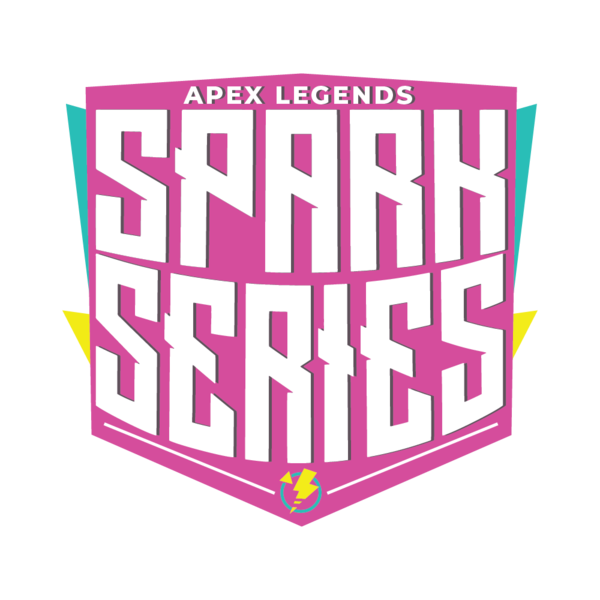 $1,250 USD are awarded to top teams. Distribution is To Be Determined.