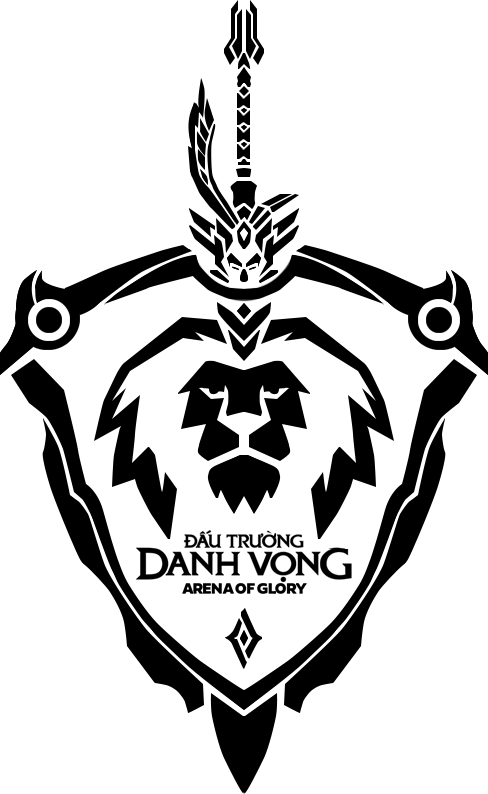 ₫ TBD VND (~$ TBD USD) are spread among the teams as seen below.
Top 3 teams will be qualified for International Championship.

1 Bờm and Phoenix were banned for 12 and 6 months respectively due to ranking fraud.[2]