The Arena of Valor International Championship 2020 is the fourth world championship under the AIC franchise, organized by Garena and Tencent. 12 teams will take part for a share of the $500,000 USD prize pool this November and December.

Teams withdrawn from the Tournament[edit]

1 Overclock Esports cannot attend the tournament due to travel issues. Their spot will be reserved for AWC 2021.[1]
2 EVOS Esports disbanded.
3 Hope Gaming withdrawn from the tournament.

All Combo
1
All Combo

Not Played
MVPs: 03.22, Yinan, KuKu, 03.22
Match postponed during December 3rd due to a severe technical issue. Match Resumed on December 4th with the score 0-0.

15:54
Due to the unexpected technical difficulties about the internet in the match between 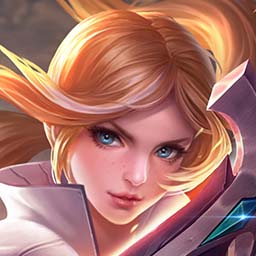