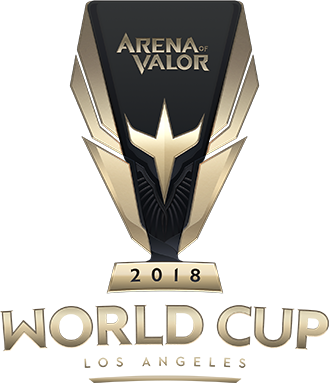 1 Clutch Guild (Team Philippines) withdraw from the tournament Due to Visa Issues and where replaced by Tamago (Team Singapore).[1]
2 Still Moving Under Gunfire announced their player

nT to come in TPE Wildcard for AWC 2018[3].
3 Due to the Visa Issues, Deity cannot attend the tournament.