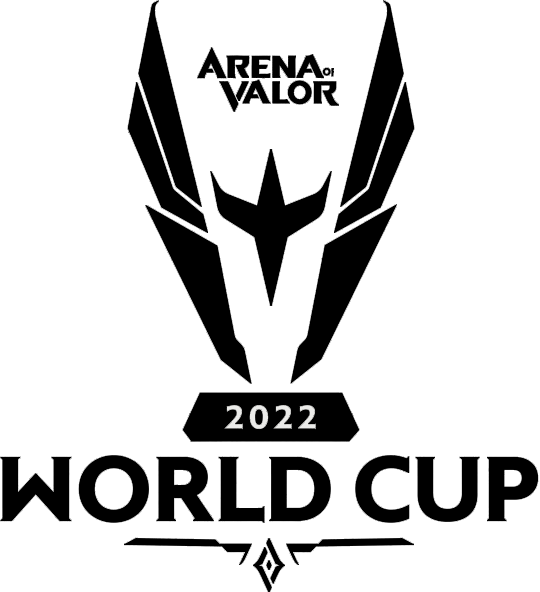 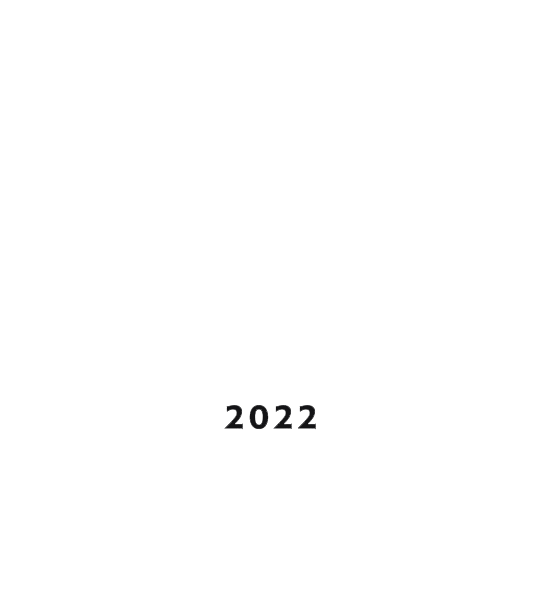 The Arena of Valor World Cup 2022 is the major championship under AWC franchise.

On August 28th 2021, Arena of Valor and Honor of Kings announced esports convergence by merging both scenes together, with AWC 2022 will be shared as one single world championship for both games. As a result, this is the first time teams from the King Pro League will be competing in the Arena of Valor World Cup. Until 2021, they competed in the Honor of Kings World Champion Cup.

On September 24th, Arena of Valor announced the Premier League as a non-World Championship event replacement, alongside confirming AWC 2022 has been cancelled.[2]

AWC 2022 featured a new tournament mode which includes game mechanics from both versions
Arena of Valor version will be used for this tournament.