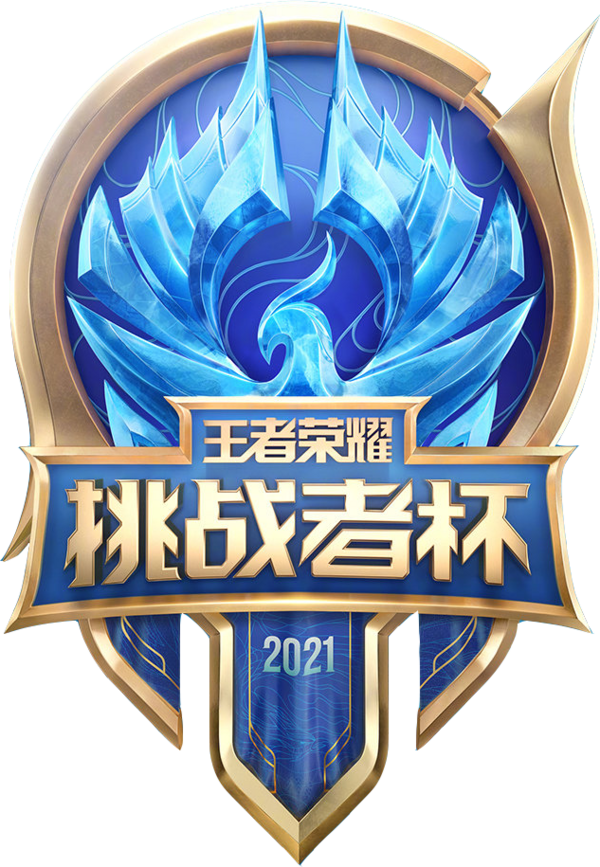 2022 Honor of Kings Challlenger Cup is the second season of Challenger Cup series which is now being the highest tier of Honor of Kings' domestic major tournament as the World Champion Cup series is now the International tournament. This year, each team will be rewarded at least ¥ 100,000 CNY at the Group Stage round and will no longer use the bounty system in the Knockout Stage. The location of the tournament will be soonly announced in the Tencent Esports Conference during July 26-27th, 2022.

A draw will be conducted in September 18th, 2022, with the top 2 teams from KPL were automatically allocated in Quarterfinal Match 1 and 2, respectively, while the remaining 6 teams advanced from Group Stage will be drawn in this order to determine which teams will face each other and the Playoffs bracket.