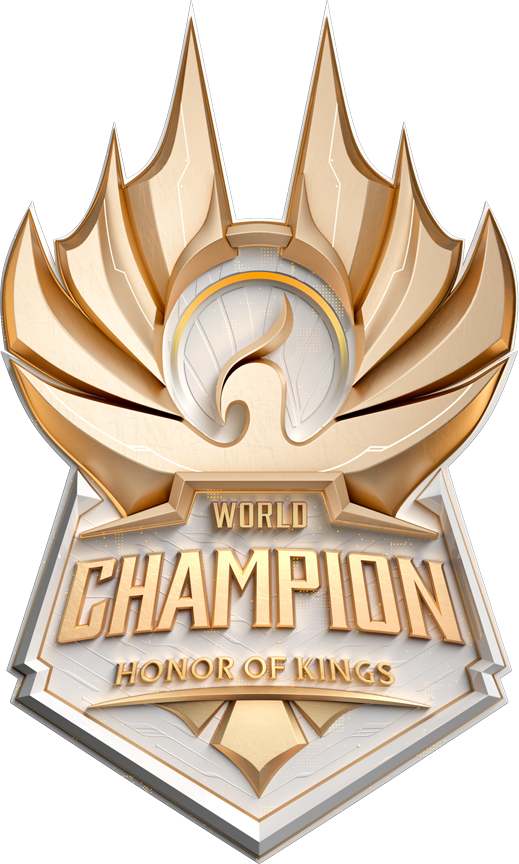 This tournament will also marked the debut of new tournament phone device - iQOO 11, Which will make its world premiere on December 2nd and debut as the phone device for the tournament which kicks off the day after.[3].

KPL Teams will be compete in

Shenzhen, Non-KPL Teams will be compete in

$10,000,000 USD are spread among the participants as seen below:
Place
$ USD
Participant

1 Due to visa issues, Roster replaced by AhXing, XHero, MegumI and Jeremy from Starry Hope.