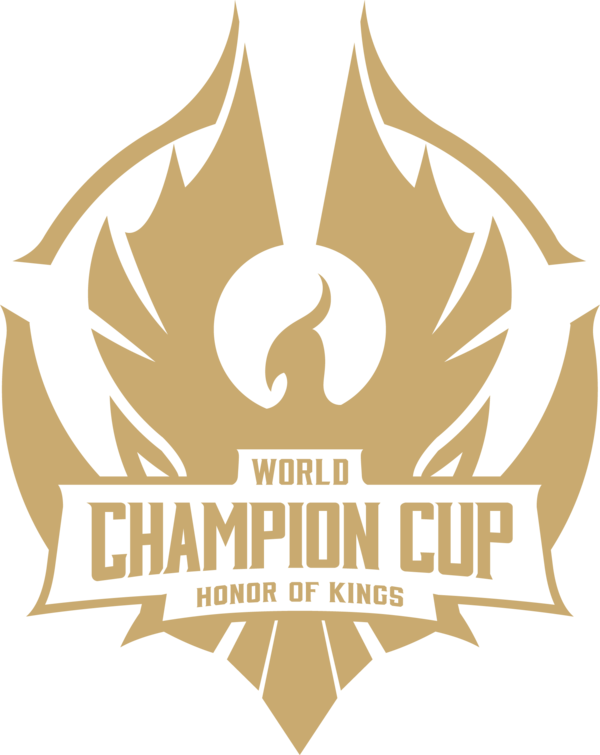 The 2020 Honor of Kings World Champion Cup is a World championship event for Honor of Kings, organized by Tencent and VSPN. The tournament will take place in

China across Shanghai and Bejing. Due to the lockdown, The tournament only consists of players who have been staying in China before the lockdown.

Therefore, there are many changes about the roster of participating teams from KPLGT, which were including foreign players during the KPLGT tournament.

Mts was still in the United States of America and couldn't travel abroad.

There will be only 3 foreign players in this tournament;

The sales of this year is Li Xin - Gods and Demons