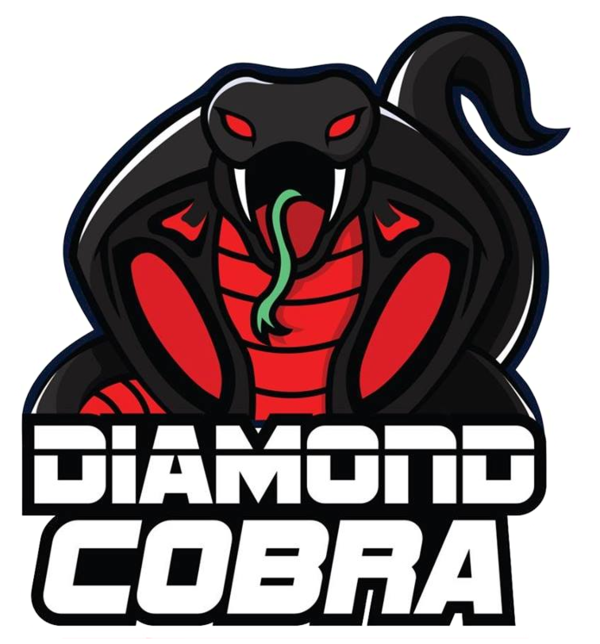 KOG Diamond Cobra is a Thai professional esports organization. The team was formed when the team became the champion of " King of Gamers" Season 1. The team was later acquired by Kantana Group Co. Ltd, with Toyota Motor (Thailand) Co.ltd, as main sponsor.

Since RPL2 and Asian Games, the team have gone through roster changes, with the accumulated experience and hunger for victory. Toyota Diamond Cobra is one of Thailand representative for AIC 2018