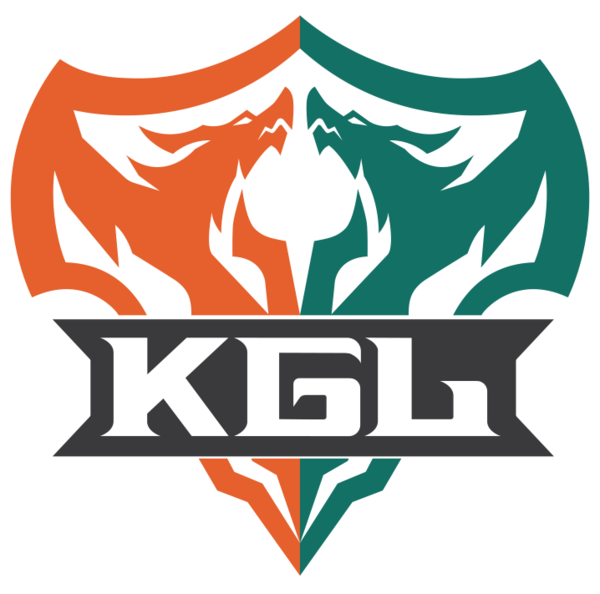 The top 3 teams will qualify for KCC Winter 2020 - Last Chance Qualifier.
The top 2 teams will secure a seat in KPL Spring 2021.
12-13th place will have to play in KGL Spring 2021 - Promotion Round.
Bottom 2 teams will be eliminated from the tournament.

1 AS Monaco FC, a French football association become a partner with Nova Esports in Honor of Kings division.[1]
2 Douyu Qi, the champion from National Competition withdrew from the tournament, and be replaced by Born For Gaming.
3 ROX Gaming withdrew from the tournament. Simple replaced the spot.
4 Kunshan Sports Center has renamed to Super Club[2]