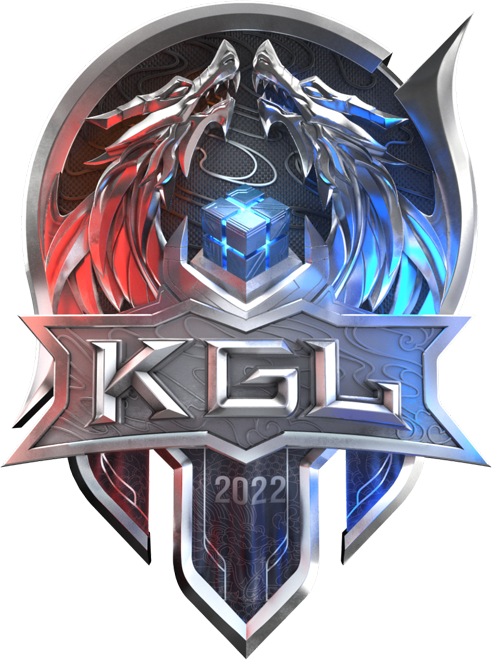 The first two days will be played remotely, after that will be fully Offline in