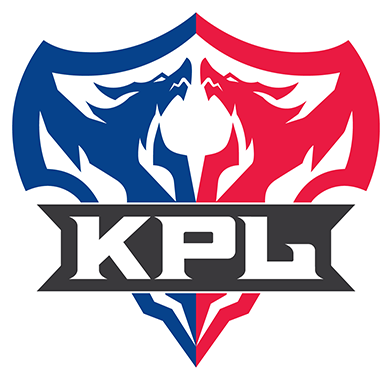 1 Every teams can have the maximum players for their roster at 10 players, the players who won a Gold Medal at 2018 Asian Games will not be counted

Team WE
1
Team WE

Royal Never Give Up
1
LB Finals