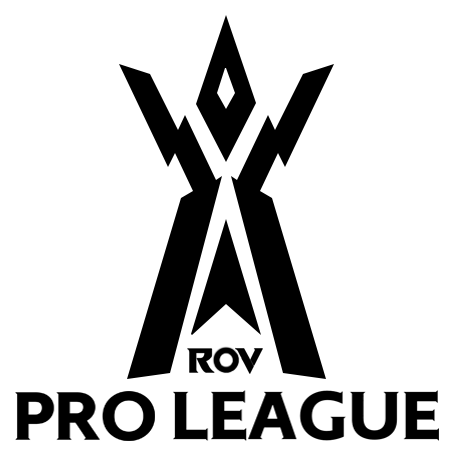 Teams that participate in the RPL will not face relegation or the promotion tournament, as part of the Franchising structure

Franchising removes the seasonal promotion and relegation of teams participating in a league. Resulting in teams will no longer being at risk of relegated, even if the team finished last.

Esports organizations wished to join the league must purchase permanent league spots to enter the league.


For RPL, Teams that promoted through any sort of RPL Qualifier or Division 1 must find sponsorship and secures minimum salary & mandatory costs set by Garena Thailand to keep their RPL Spot.


Organizations that are unable to meet any of the condition will lose their RPL Spot.
The league is set to introducing Relegation in future after Season 5.