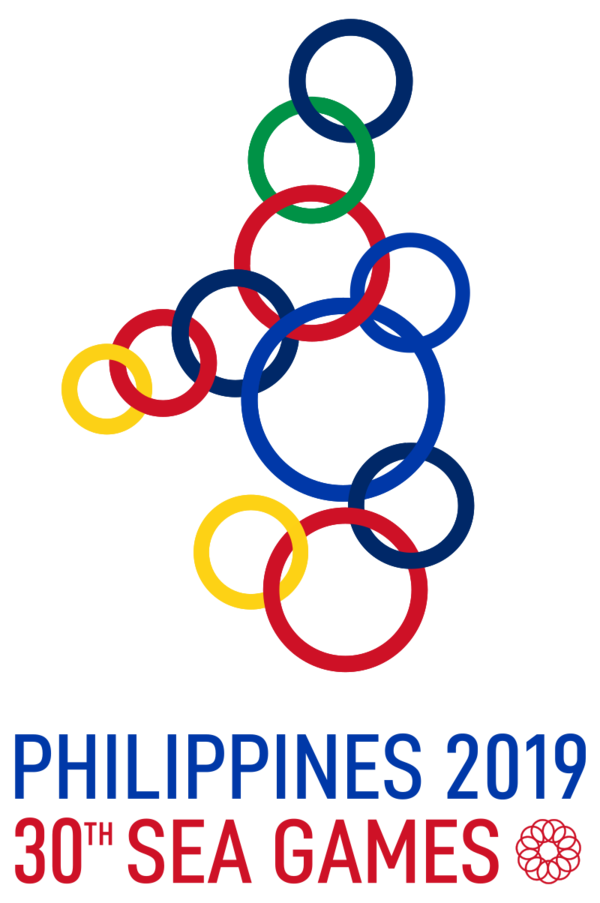 Esports will be featured as a medal sport at the 2019 Southeast Asian Games in the Philippines in at the Filoil Flying V Centre in San Juan, Metro Manila from December 5 to 10, 2019. It will be the first time that esports will be contested as a medal event in a multi-sport competition sanctioned by the International Olympic Committee after the discipline featured as a demonstration sport in the 2018 Asian Games in Jakarta, Indonesia. [1]

In this tournament teams are required to use their surname or first name as In-game name. As a result, names in here will be displayed in thier real name.

1 Due to the Myanmar Esports Federation announcement, Arena of Valor team will not be represented at the SEA Games, Therefore only DOTA2 and Mobile Legends will attend the event.[2]
As of November 23rd, Burmese Ghouls have regained their SEA Games AoV spot, The team will now compete under "Team Myanmar" banner.[3]
3 Ikan Masin replaced M8HEXA for team Malaysia.

All Group A matches (except

,which has already concluded)
postponed for 1.5 hours from their original start time