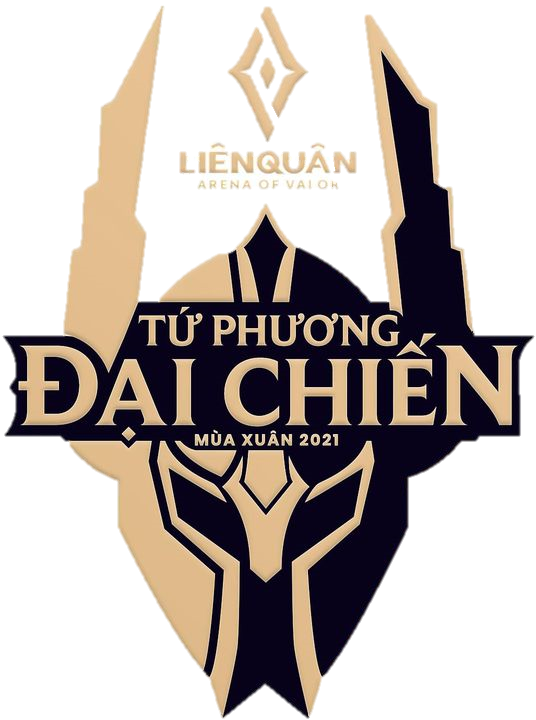 Unlike previous editions, the Qualifiers for this edition of Tứ Phương Đại Chiến Spring 2021 will be held across 63 provinces and municipalities of Vietnam.

An Giang
0
An Giang