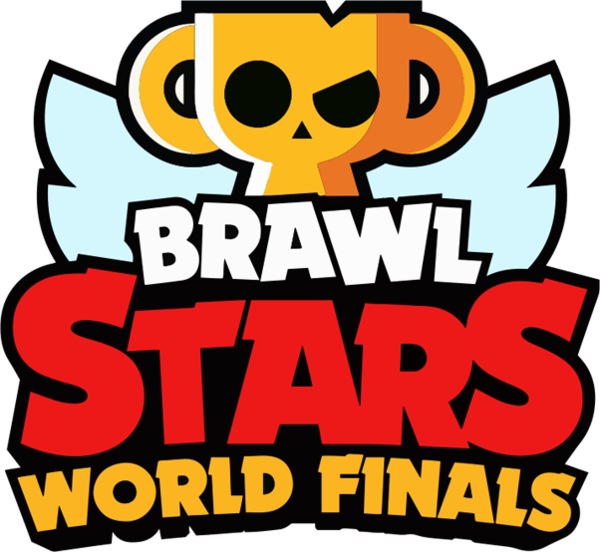 The Brawl Stars World Finals is the final event and the World Championship of the 2021 Competitive Season organized by Supercell. Qualified are the best teams throughout global qualification across the year.

The tournament's initial prize pool is $500,000 USD.
Crowdfunding has been announced later in the 2nd half of 2021, which allowed the prize pool to be increased.[1]