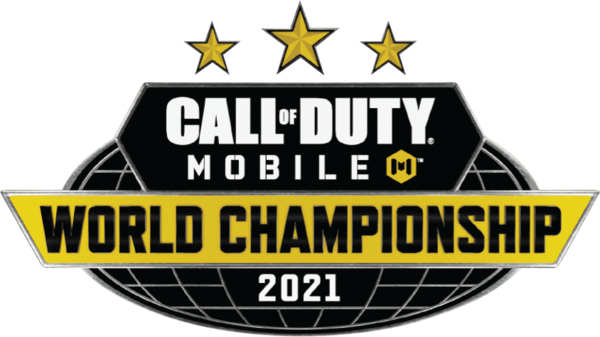 Regions are subject to change

Regions in unconfirmed section are regions from 2020 Championship, which may or may not be included, or may undergo a change.

Tournaments that are managed by trusted partners around the globe. These will also act as a 2nd qualification path.