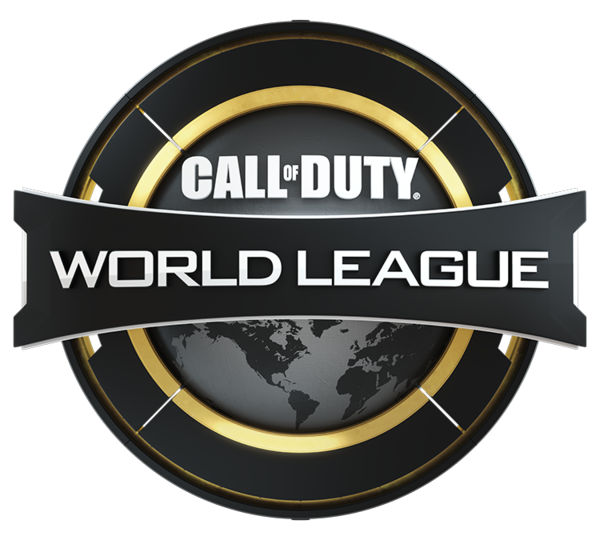 The 2019 Call of Duty World League will be the last year of the game's team-based pro league. In 2020, the CWL Pro League will turn into a city-based franchise league. Teams will be selected from an application process and no longer have to face relegation or the promotion tournament.

ZooMaa from FaZe Clan to fill in for

Tommey steps down from the Team Reciprocity starting line-up,

Denz is moved to the starting roster. [10]

For detailed match results of Division A, click here.

For detailed match results of Division B, click here.