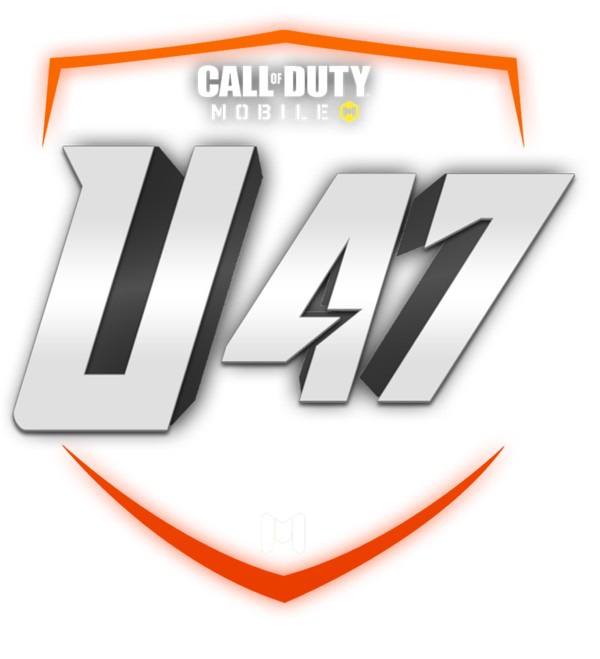 The Unit 47 League is one of the most important competitions in LATAM. 16 of the best teams in the region have qualified for the event.

The qualifiers will consist of a group stage, where 24 teams will face each other over 5 days to define the different divisions of Unit 47 League.

$200 USD is shared between the winning teams of both divisions as shown below: