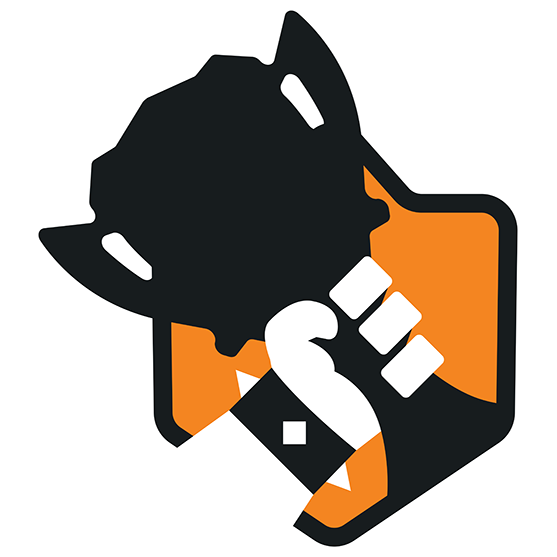 The Clash Contender Series (CCS) is a semi-pro, team-based Clash Royale competition in the same format as CRL. The event features some of the best teams from Europe and the Americas, with players looking to prove themselves with hope of a future in the pros. These final teams are competing for a $10,000 prize-pool, half crowd-funded from the Clash Royale community and half matched by Supercell.

The Clash Contender Series (CCS) partnered with Super League Gaming for its Grand Finals. The Americas Champion, Europe Champion and the World Champion for 2019 are crowned in this event.