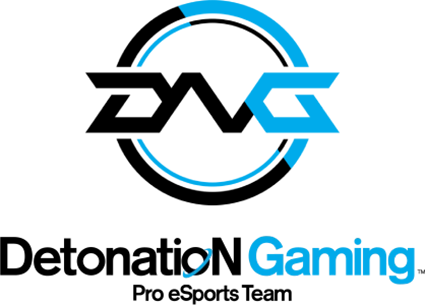 On 23rd April, 2018, DetonatioN Gaming was announced by Supercell as a member of the inaugural season of Clash Royale League.