Liquipedia Clash Royale needs more help, are you able to? Just register and log in to edit our pages. You can also join our #clashroyale contributor community on our Discord. 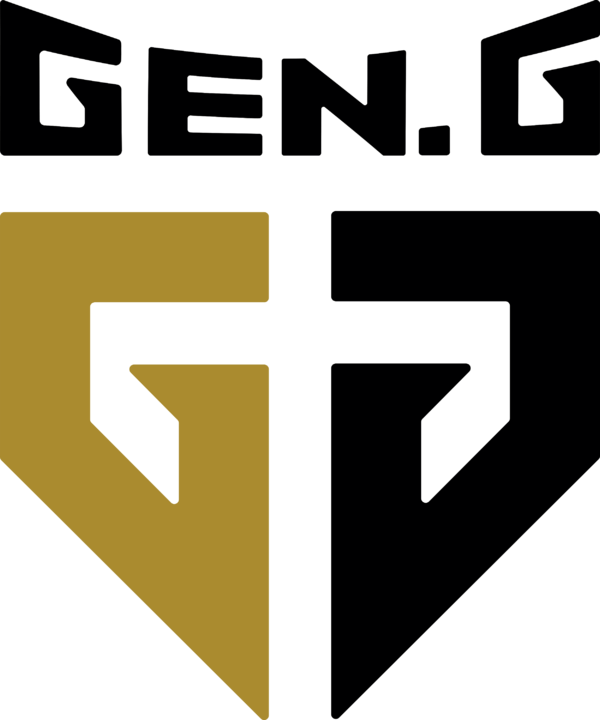 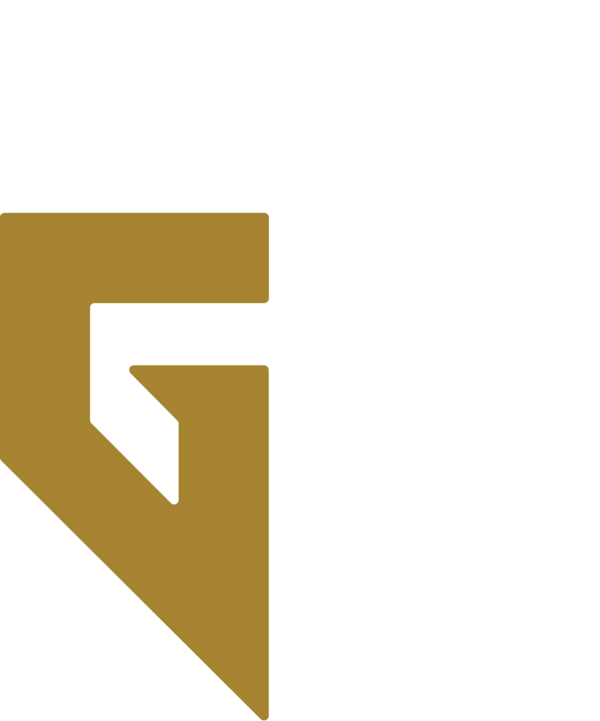 Gen.G Esports, occasionally abbreviated as Gen.G, (formerly known as KSV eSports) is a professional global esports organization. Gen.G are currently ranked #6 in the 2020 Forbes list of the world’s most valuable esports companies.[1]