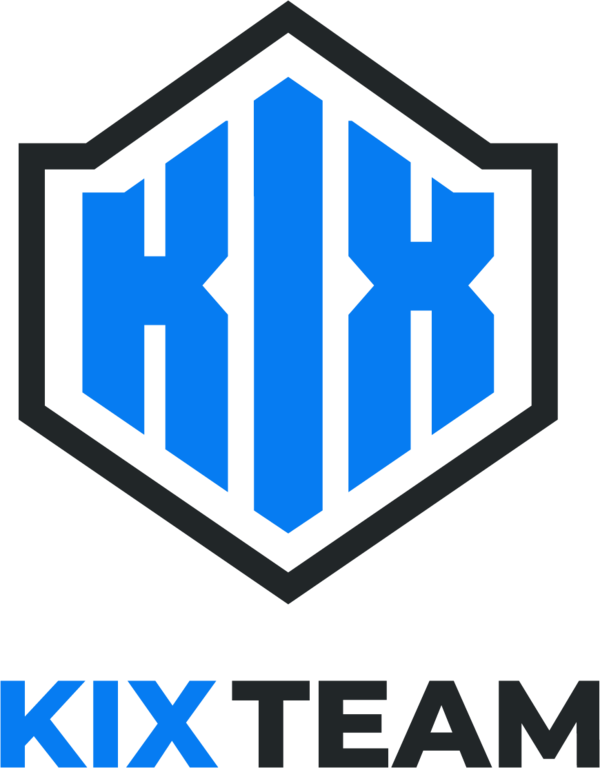 Their Clash Royale team slogan is "Tower's down so nice, let's see it twice".

On 17th April, 2018, KIX Team was announced by Supercell as a member of the Clash Royale League.