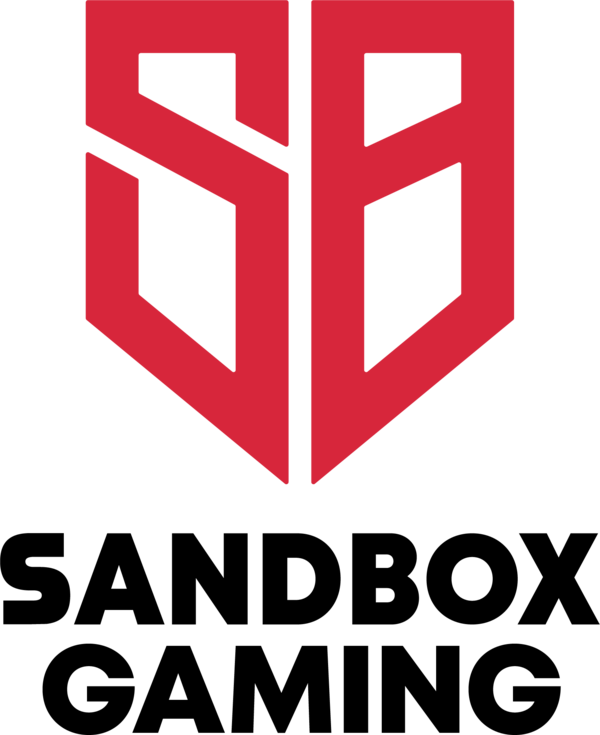 Property "Was disbanded" (as page type) with input value "File:Clash Royale icon16.png|link=Clash Royale]]: 2019-12-16" contains invalid characters or is incomplete and therefore can cause unexpected results during a query or annotation process.

On 23rd April 2018, Sandbox (old name) was officially announced by Supercell as a member of the inaugural season of Clash Royale League.

On 16th December 2019, SANDBOX Gaming ends contracts with all players and closes their Clash Royale division.