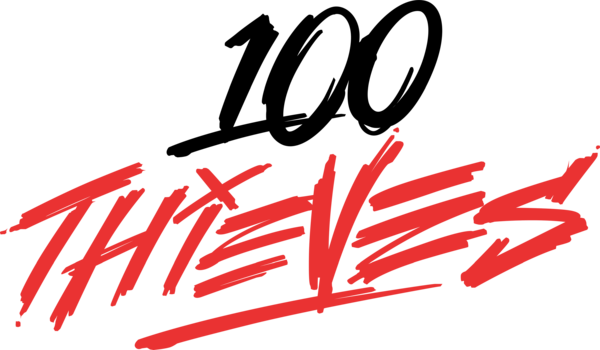 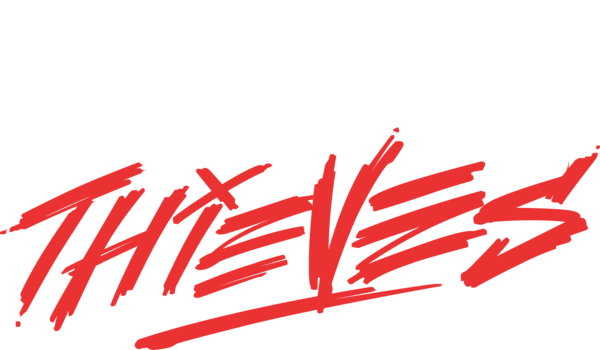 100 Thieves is an American organization formed by former OpTic Gaming Call of Duty player, co-owner and personality, Matthew "Nadeshot" Haag and NBA team Cleveland Cavaliers. In late 2017, the organisation picked a Brazilian Global Offensive squad; however, due to various setbacks and controversies, this squad eventually parted ways with the organization without having played a single official match. In late October 2019, they re-entered Global Offensive with the acquisition of the Australian Renegades roster. A year later, 100 Thieves announced their departure from Global Offensive once again.