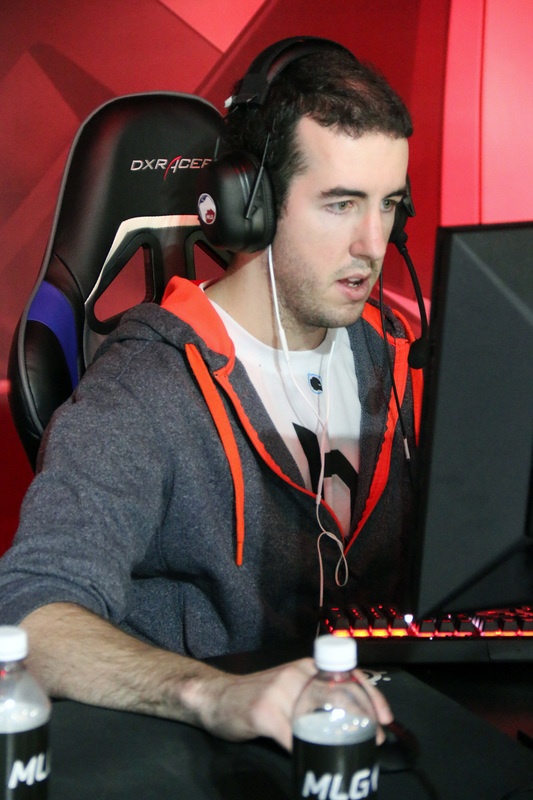 Cory "APE" Bate (born October 9, 1991) is a retired Canadian professional Counter-Strike: Global Offensive player and former Counter-Strike player. He last played for compLexity Gaming but was replaced by Derek "desi" Branchen following his team qualifying for DreamHack Masters Las Vegas 2017 over Team Liquid who were participating in the qualifier during their bootcamp in the Netherlands. After being removed from compLexity, APE was briefly seen standing in for RONIN's Dallas "Dallas" Micks but following RONIN's release of their roster at the time, APE has completely disappeared from the scene and remained inactive.