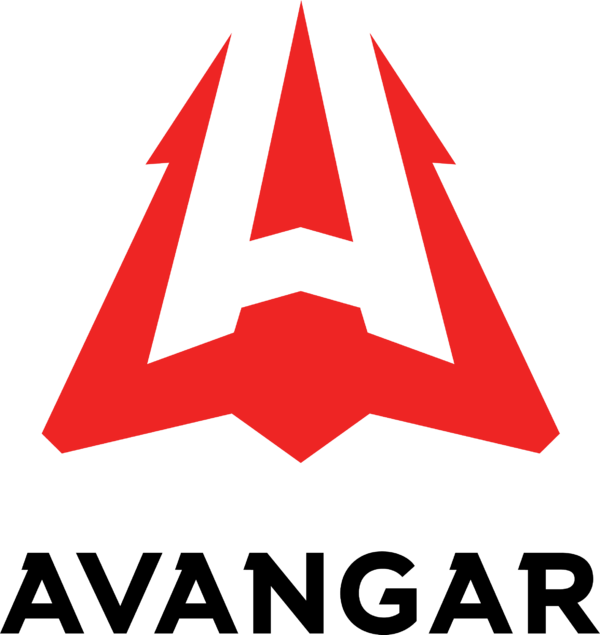 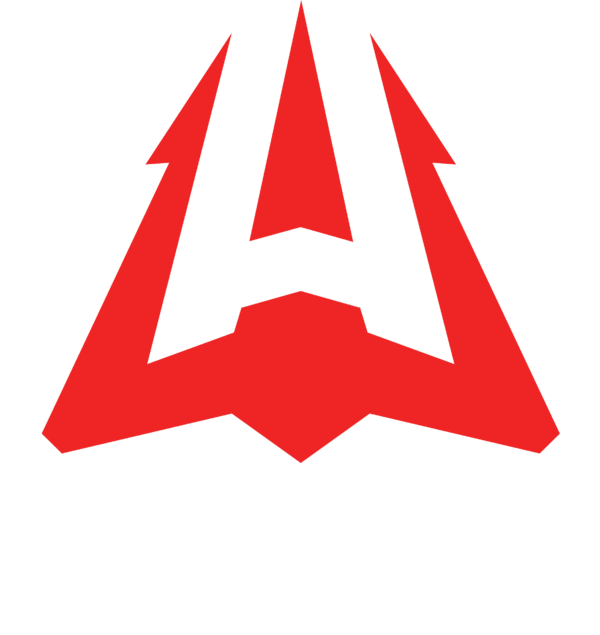 AVANGAR is a Kazakhstani esports organization which was founded in the summer of 2017. It ceased operations on April 1, 2020, after choosing to focus on building and developing esports venues in Kazakhstan. The organization later returned to Counter-Strike: Global Offensive in November 2021 with the signing of a new roster.