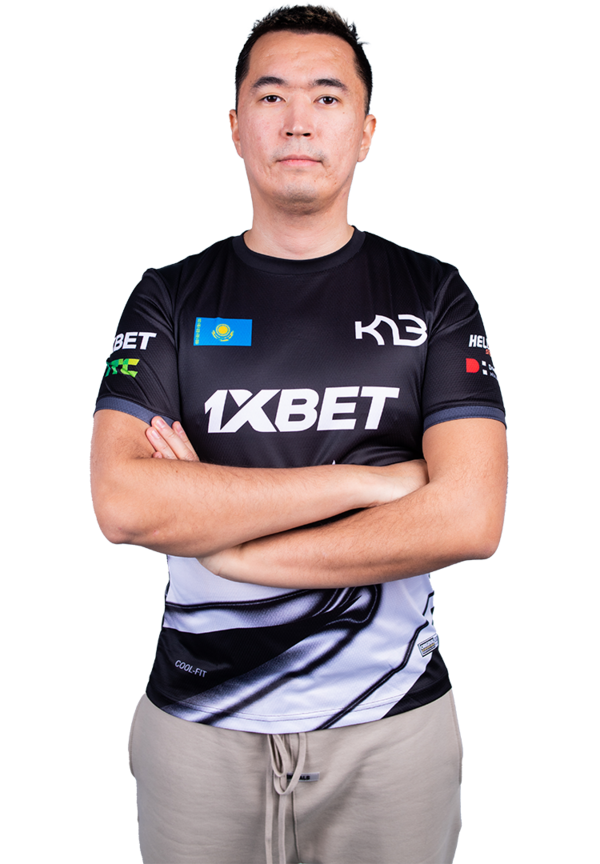 Dauren "AdreN" Kystaubayev (born February 4, 1990) is a Kazakhstani professional Counter-Strike: Global Offensive player. He is one of the best known and most accomplished Kazakhstani players, having played for many famous and iconic teams since the start of Global Offensive, including the 87-0 NiP streak-breaking Virtus.pro, the CIS superteam Astana Dragons, HellRaisers, the PGL Major-winning Gambit Esports, FaZe Clan, and the StarLadder Major finalist AVANGAR-Virtus.pro core. AdreN is also a former professional Counter-Strike player, most notably for the best Kazakhstani team at the time, k23.

A former Counter-Strike 1.6 player and star in Kazakhstan, AdreN switched to Counter-Strike: Global Offensive in 2012, and was picked up by Virtus.pro when the Russian organization switched games as well. [1]

On June 6th, 2013, he left Virtus.Pro roster due to personal issues, and was replaced by GuardiaN. [2]

He returned to the competitive scene a month later, when Edward confirmed the line-up that included AdreN, of a CIS superteam, Astana Dragons. [3] However, after a few months, the team would disband after failing to live up to expectations. [4] The team would come back on March 9th, 2014, under the HellRaisers banner this time. [5]

He stayed on HellRaisers up until early September 2014, where the team strongly hinted at a roster change which would probably be the departure of AdreN. [6] It was confirmed shortly after that he would be indeed removed from the team due to mixed results. [7]

He would then be picked up by dAT, replacing its former captain, Pr1zraK. [8] On January 15, 2015, he would leave the team and go back to HellRaisers alongside teammate flamie, as a replacement for s1mple and markeloff, with whom HellRaisers just parted ways with. [9][10]

In July 2017, he, as part of Gambit Esports, became the winner and the MVP of PGL Major Kraków 2017. In early December, his contract with Gambit ended and he became a free agent.

Purchases made using the retail links on this page may earn Liquipedia a small commission.
Retrieved from "https://liquipedia.net/counterstrike/index.php?title=AdreN_(Kazakh_player)&oldid=2053112"
Categories:
Hidden category: