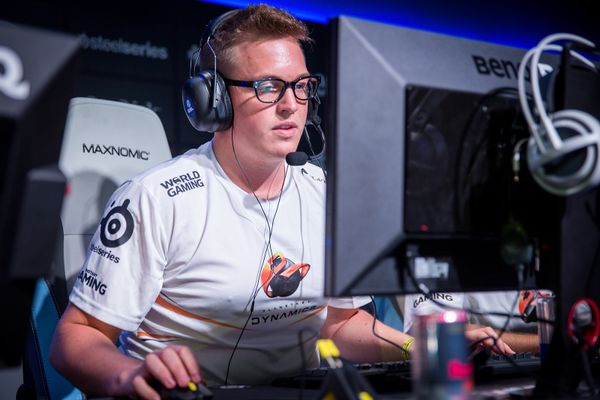 alexRr's first team in Global Offensive was EYES ON U, where he played for one year. alexRr continued to play in the ex-ALTERNATE squad by the name Berzerk after they were dropped by the organization, which however finally disbanded after a quick stint under the wings of PENTA Sports, followed by a few additional months of some offline events. After that, he played for Planetkey Dynamics, which qualified for the Major Event DreamHack Winter 2014. His second Major Experience was Katowice 2015, where he coached PENTA Sports.

Purchases made using the retail links on this page may earn Liquipedia a small commission.
Retrieved from "https://liquipedia.net/counterstrike/index.php?title=AlexRr&oldid=1977894"
Categories:
Hidden category: