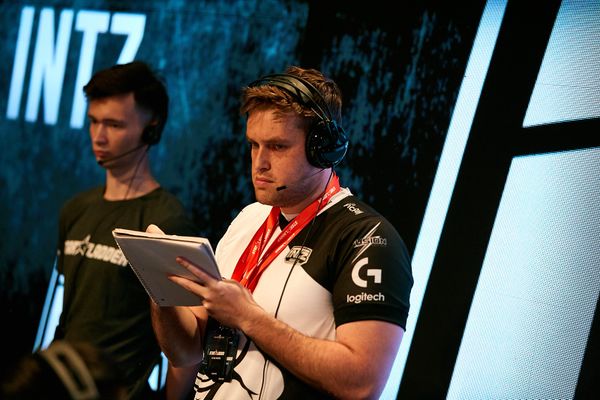 In September 2020, Apoka received a 5.4-month ban from all ESIC member events starting September 28, 2020 for exploiting a coach spectating bug during his time at Luminosity Gaming, INTZ eSports, and BOOM Esports. [1] His ban was quietly reduced following an appeal to ESIC dating back to November 2020 but only being ratified on April 13, 2021; the reduction in his ban would have ended his ban on January 15, 2021. [2]

Additionally, Apoka received a permanent ban from Valve events due to exploiting the coaching bug. [3]