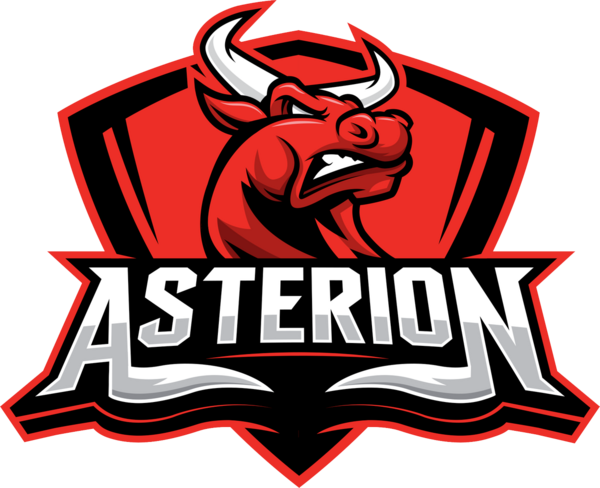 Asterion was a Dutch esports organization.

Asterion was founded in 2015 and started out as a local team focused on Dutch Esports LAN events. In early 2017 Asterion branched out to a European level of play by signing the Super Smash Bros: Melee player: Amsah. On June 9 2017 the Starcraft division was formed with Harstem as their first player on their roster.