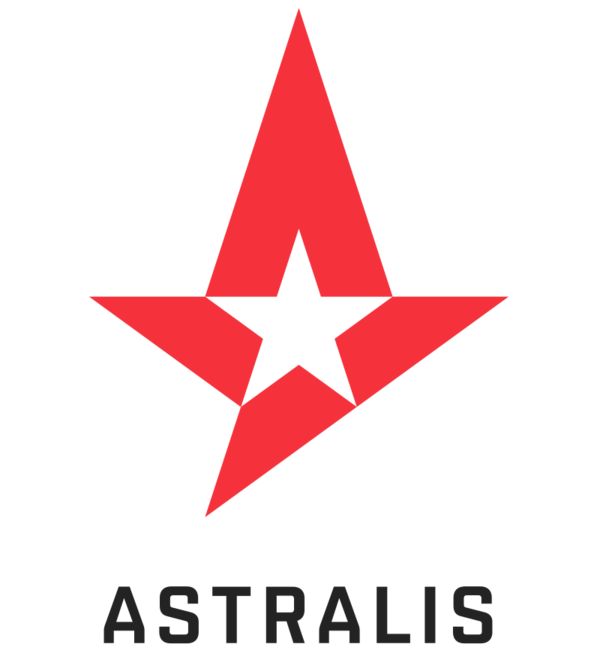 Astralis is a Danish organization partially owned by players of the former Danish Team SoloMid/Questionmark lineup. The rights to the Astralis name were obtained from the original founders of the Finnish Counter-Strike team. [1]