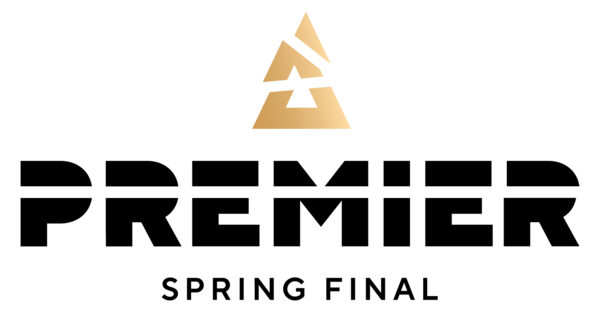 The BLAST Premier Spring Finals were initially intended to be held in VTB Arena in Moscow but were later moved online and regionalized due to concerns over the spread of COVID-19. [1]

olofmeister steps down from the active lineup. [2]

Ninjas in Pyjamas
0
Lower Bracket Round 3