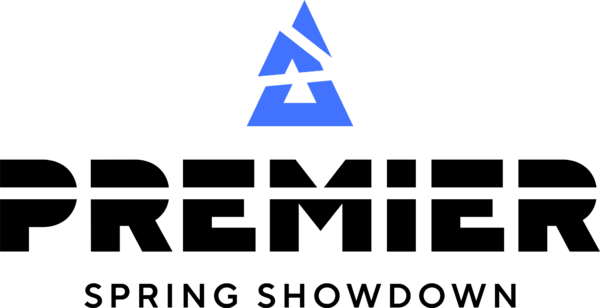 The BLAST Premier Spring Showdown was initially intended to be held on LAN in an unannounced location but was later moved online and regionalized due to concerns over the spread of COVID-19. [1]

1 May 19th - Ninjas in Pyjamas acquire

hampus from Team GamerLegion as

gla1ve is placed on medical leave,

Xyp9x steps down from the active lineup and goes on leave. Astralis acquire

Snappi on loan from TIGER. [6]