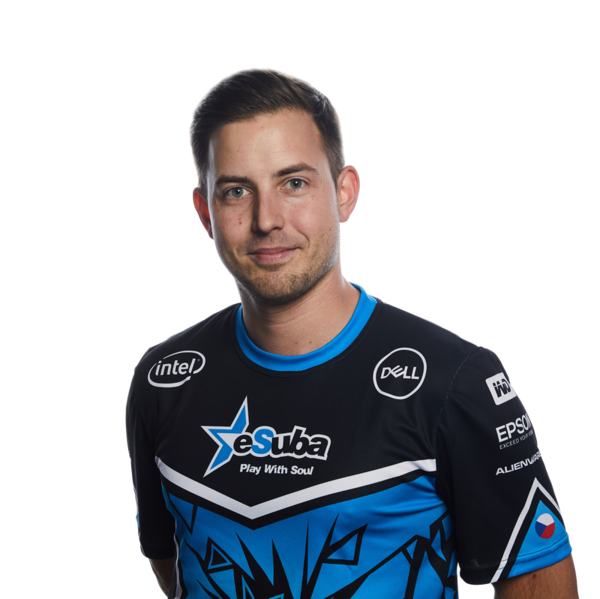 Tomáš "benq1" Masaryk (born March 25, 1990) is a Slovakia professional Counter-Strike: Global Offensive player and former Counter-Strike player. He played for the best Czech and Slovak Counter-Strike team called BEASTS with GuardiaN and company. He started playing Counter-Strike: Global Offensive in the end of the year 2012 with NecroRaisers and after that he also played for teams like nEophyte and eXtatus. He joined eSuba in 2015 but after two and a half years, he stepped down from his role as an in-game leader and served as the coach of eSuba. He had returned to a playing role with eSuba in 2019, however he has since gone back to being a coach again.