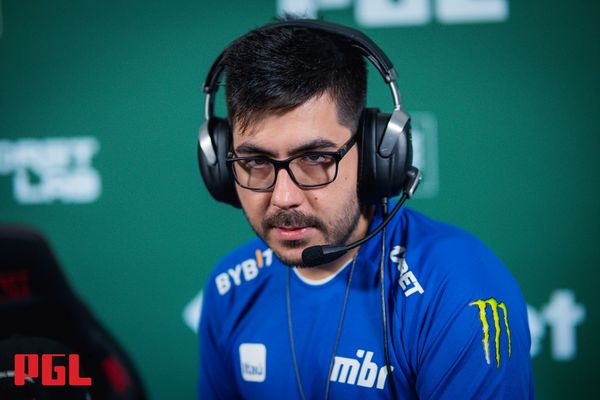 Lima initially retired from CS:GO and moved onto League of Legends, where he most notably played and acted as a general manager for KaBuM! e-Sports, before returning to competitive Counter-Strike in 2015.

Purchases made using the retail links on this page may earn Liquipedia a small commission.
Retrieved from "https://liquipedia.net/counterstrike/index.php?title=Bit&oldid=2265269"
Categories:
Hidden category: