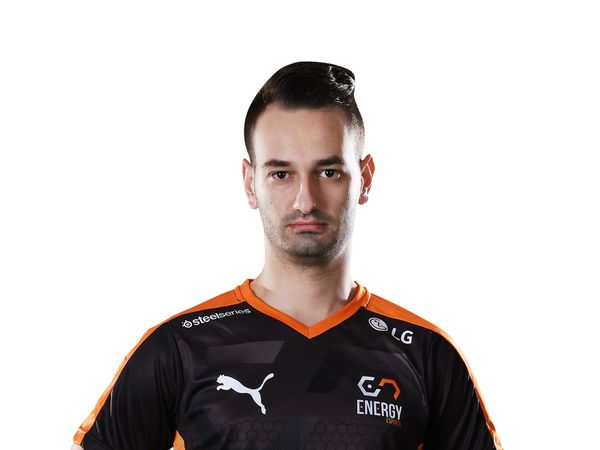 Robby "blackpoisoN" da Loca was one of the first South African players to play at a major, being DreamHack Winter 2014 with Bravado Gaming, thanks to the team being invited to play at the major by Valve and DreamHack. His team would lose the opening match 16-2 to Fnatic before being eliminated by Cloud9 following a 16-1 loss, only winning a grand total of three rounds in the whole tournament. bLacKpoisoN and his compatriots would return home to South Africa with their much needed experience as they would continue to dominate the South African scene before bLacKpoisoN departed the team at the start of 2015.

In March 2015, he made the move to Sweden in order to focus solely on improving his game. [1] He would most notably be a part of nerdRage and European Misfits. He returned home to South Africa the following year and rejoined Bravado Gaming, replacing long time member and former teammate, Richard "deviaNt" Groves. [2] He was replaced soon after along with Ashton "Golz" Muller in order to bring young and fresh blood into the mix. Following his departure, he was offered opportunities in North America to play at a high level but did not get the opportunity as he had prioritised his family situation after his father was diagnosed with cancer. [3] In this case, he would eventually join Bravado's rival team, eNergy eSports. He would lead the team to defeat his former team at ESL African Championship - Season 2, his team would go on to dominate South Africa following Bravado's "Project Destiny".

Upon the disbandment of Energy, he since rejoined the Bravado ranks under the Denial Esports banner alongside former Energy teammate Dominic "Domsterr" Sampaio whom joined two days prior. He joined the organization on a trial basis following Ruan "ELUSIVE" van Wyk's retirement. [4]