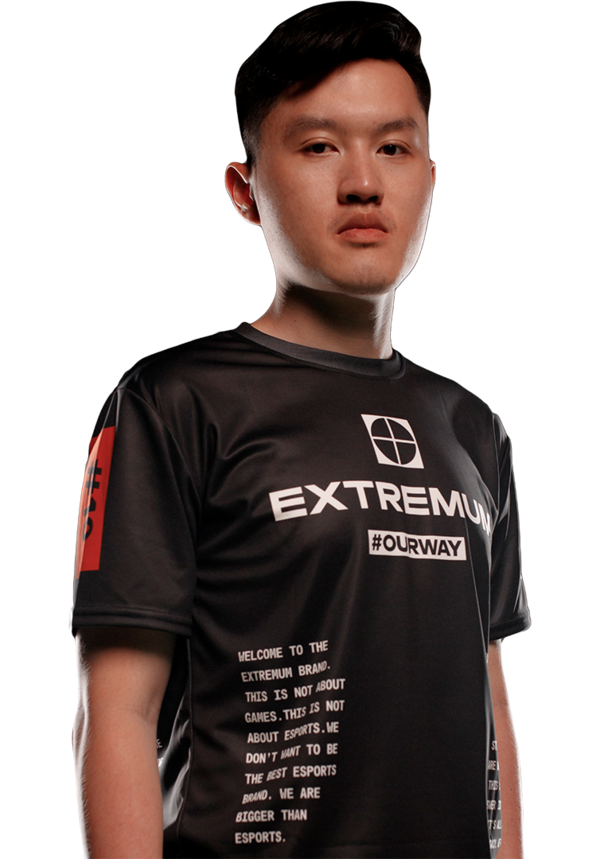 Hansel "BnTeT" Ferdinand (born August 28, 1995) is an Indonesian professional Counter-Strike: Global Offensive player who currently plays for EXTREMUM. He is well known for being the best player from Indonesia and is also regarded as one of the best in Asia.

Purchases made using the retail links on this page may earn Liquipedia a small commission.
Retrieved from "https://liquipedia.net/counterstrike/index.php?title=BnTeT&oldid=1898876"
Categories:
Hidden categories: