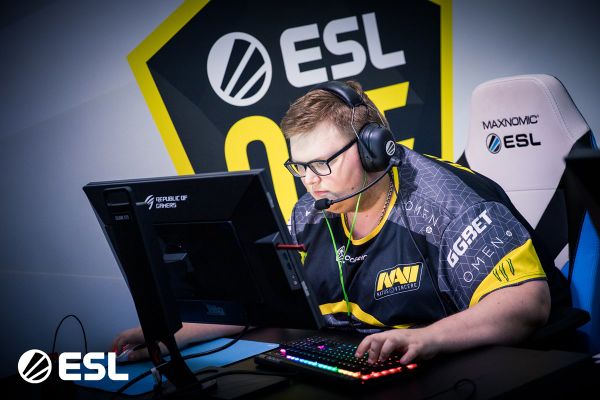 Boombl4 started his gaming career in Elements Pro Gaming. After playing for EPG for a few months Boombl4 and two of his teammates transferred to Quantum Bellator Fire. For a while the team had mediocre results, until the second place at CIS Minor Championship - Boston 2018. QBF were among the underdogs at the event, but despite any predictions the team made it into top-8, shocking everyone and securing the Legend status. In mid-2018 Kirill transferred to Winstrike Team, where he assumed the captain duties and played until his transfer to Natus Vincere.

Purchases made using the retail links on this page may earn Liquipedia a small commission.
Retrieved from "https://liquipedia.net/counterstrike/index.php?title=Boombl4&oldid=1837950"
Categories:
Hidden categories: