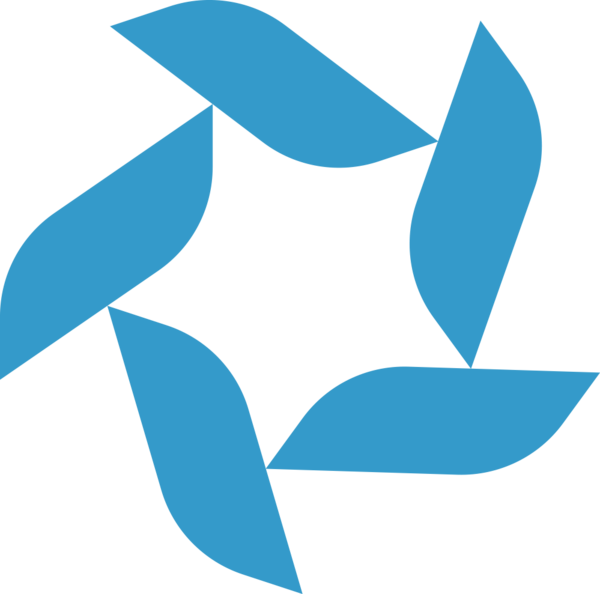 Bravado Gaming is a South African esports organization, known primarily for their Counter-Strike: Global Offensive team's dominance in the region from 2015-2017. They relocated to the United States in the January of 2018 to gain international experience. [1] Their original lineup was acquired by Denial Esports in 2019 due to part to Bravado Gaming's struggle to continue supporting them in North America. [2]

The organization returned to Counter-Strike: Global Offensive in March 2021 with a lineup helmed by Bravado Gaming's original IGL and co-founder Detrony.