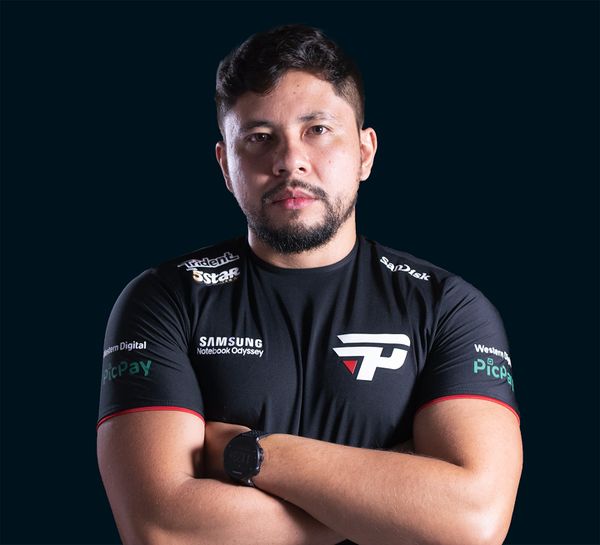 In September 2020, bruno received a 10-month ban from all ESIC member events starting September 28, 2020 for exploiting a coach spectating bug during his time at Team Wild and paiN Gaming. [1]

Additionally, bruno received a permanent ban from Valve events due to exploiting the coaching bug. [2]