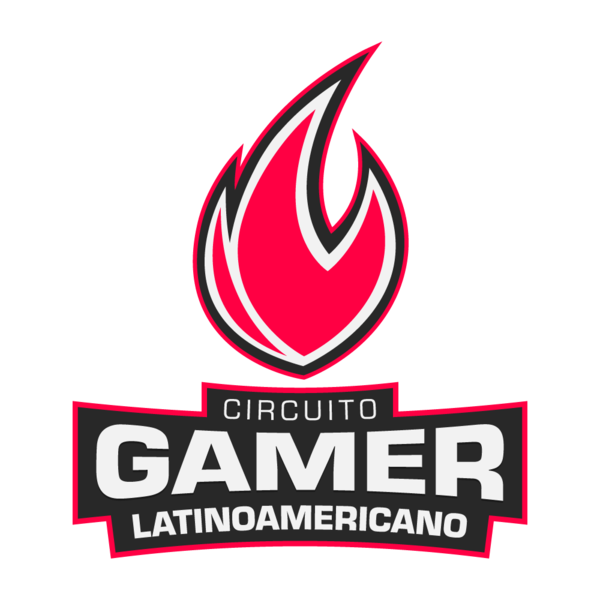 Circuito Gamer Latinoamericano (CGL) (Formerly known as Liga Chilena Gamer) is a Chilean esports organization. They are mostly known for their coverage of a long range of games, mainly in Chile.

CGL started as an idea of 3 friends (Pretoriuz, Razen & wenazo), this idea became a reality when they met xppE, a former profesionnal player of Counter-Strike who brought ideas from the "players perspective". CGL is an answer to all the deficiencies that the Chilean/South American esports scene has. On January 27, 2017, Liga Chilena Gamer (LCG) began it's operations, with it's first tournament being an Opening LAN for a new cybercafe in Santiago (CSGO Copa Invitacional) LAN which had a 320 USD Prize pool.

During all 2017 they did a total of 5 CSGO tournaments, of which 2 were total LAN tournaments (Invitational Cup & Invitacional Presencial), an other 2 were Online tournaments with LAN finals (Copa Alfa & Copa Invierno) and the last one of the year was a Online tournament with a On-stage final with attendance open to the public (Desafio Delta). They distributed more than $1700 USD in prizes and they had more than 362 participants in all their tournaments (Both data only in CSGO)

At the beginning of 2018, Liga Chilena Gamer posted a video informing that from that moment onward they would be called Circuito Gamer Latinoamericano and they would start to help other South American Countries aswell, from here LCG transitioned from a Chilean Organization to CGL, a South American Organization. On April 11, Comic Con Chile announced that they would have a series of esports tournaments that year, who appointed CGL in charge of the tournaments of Dota 2, LOL and CSGO, in the CSGO tournament they distributed $300,000 CLP ($484 USD) in prize pools, and there were a total of 20,000 viewers in the On-stage final through the 3 days of event. On August 6, CGL announced a Opening LAN tournament for another new cybercafe in Santiago called Lancenter, in which they distributed $100,000 CLP ($150 USD) between the top 2 places.

CGL started their second stage of the project, which was the implementation of a system's game where the players and teams could show their consistency throught the time. They divided the year in two seasons (Apertura and Clausura) of 5 months each, and each season was divided in 4 phases (3 Online Phases + 1 Grand Final), where in each phase the participants compete for points (besides the prize) for the South American Ranking of CGL. In the last phase of the seasons, the top teams in the ranking will be invited to participate to decide a winner for that season. Due to time issues, the phases of each season were reduced to 2, it was decided to have 1 Grand Final in the year to close the league and the system of Ranking points was eliminated.

CGL began to have contact with TV Channels (MEGA & 13) in the beginning of 2018, thanks to these conversations it was possible to make the final of a tournament live from a TV studio (CGL Clausura Phase 2) and begin planning tournaments supported by these TV channels for 2019.

For 2019 a second edition of the CGL Profesional is expected but this time with a league format, similar to the one used by Spain's LVP, in addition to a women's tournament.