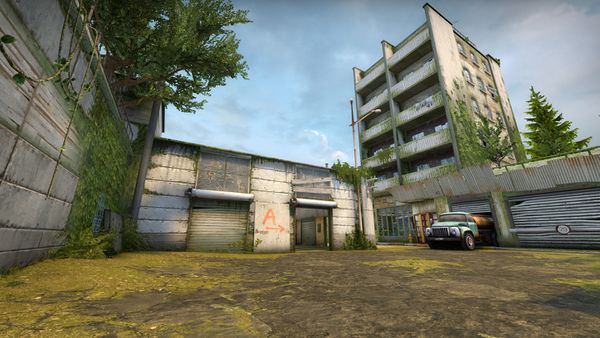 Cache is a bomb defusal map featured in Operation Bravo and was created by FMPONE, Volcano and penE. As of March 2019 it is no longer in the Active Duty pool, pending FMPONE's rework. Prior to its removal it saw frequent use in tournaments.

FMPONE, creator of cs_museum which was featured in Valve's Operation Payback community map pack, began re-texturizing Cache on May 23, 2013 with support from the original map creator, Volcano. [3]