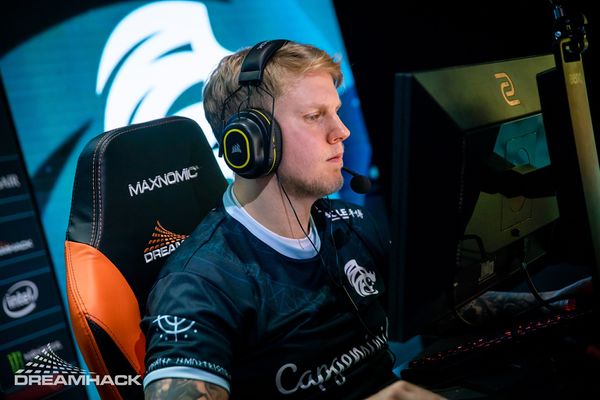 René "cajunb" Borg (born December 13, 1989) is a Danish professional Counter-Strike: Global Offensive and former professional Counter-Strike: Source player who currently plays for North. cajunb is an experienced Danish player, known for his incredible aiming abilities, but also for his lack of stability in his earlier days. Having been a part of the scene for a long time now, cajunb first got recognized as a true quality player towards the end of Counter-Strike: Source, mostly for his time in CKRAS along with his former teammate Henrik "FeTiSh" Christensen.