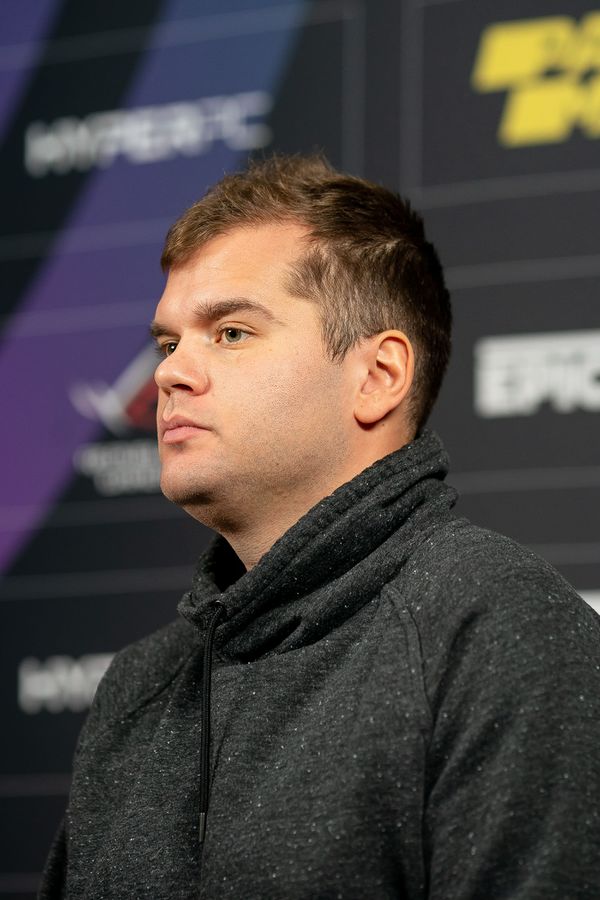 Arsenij "ceh9" Trynozhenko (born January 3, 1989) is a Ukrainian retired Counter-Strike 1.6 and Counter-Strike: Global Offensive player and coach who recently coached pro100. He is most famous for his role as a Lurker in Natus Vincere from 2010 to 2013. After retiring from active play he went on to become a popular commentator, streamer, youtuber, and personality in the Russian speaking community.