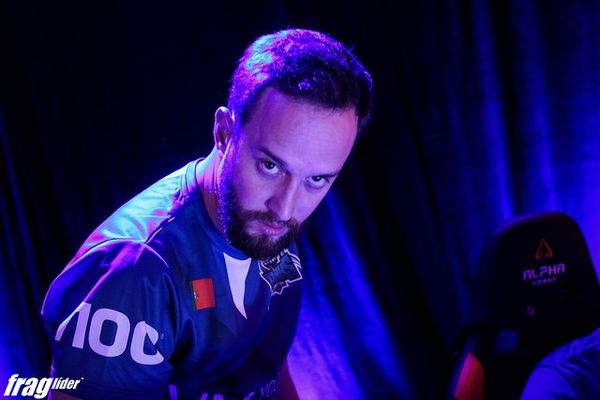 He played in the Iberian region for the entirety of his career, most notably under Portuguese organization k1ck eSports Club on two occasions. Additionally, he played under Spanish team x6tence for three months. After retiring in 2013, coachi returned to the Counter-Strike: Global Offensive scene as coach and manager of Sharks Esports.