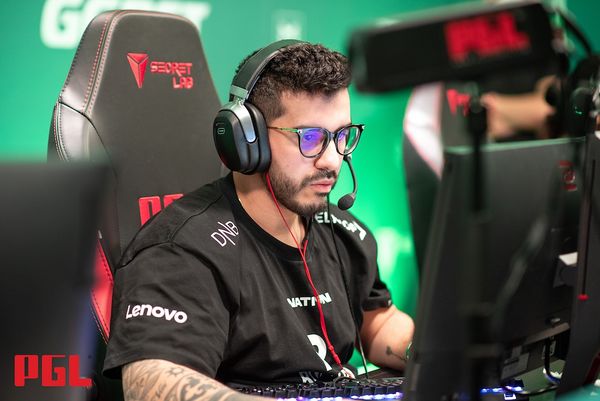 Marcelo "coldzera" David (born October 31, 1994) is a Brazilian professional Counter-Strike: Global Offensive player for 00 Nation. He is widely considered as one of the best CS:GO players of all time, having been ranked first by HLTV two years in a row in 2016 and 2017. As of November 2021, coldzera resides in Portugal. [1]

Purchases made using the retail links on this page may earn Liquipedia a small commission.
Retrieved from "https://liquipedia.net/counterstrike/index.php?title=Coldzera&oldid=2280135"
Categories:
Hidden category: