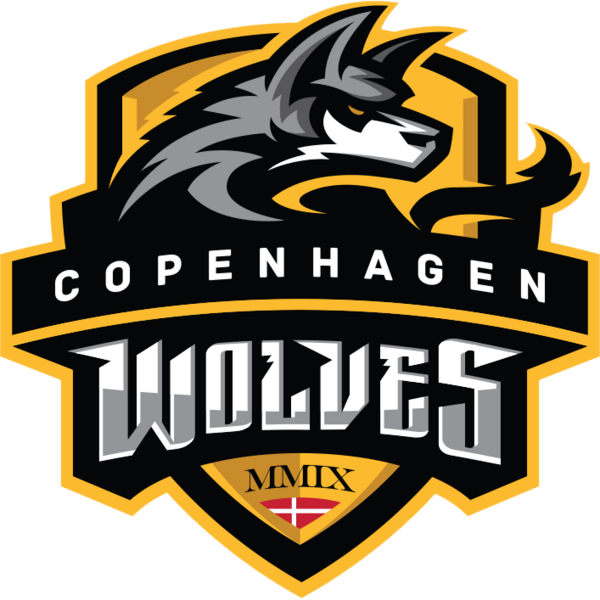 Copenhagen Wolves was a Danish-based esports organization that previously hosted a Danish squad. They previously had teams in League of Legends, Hearthstone and Counter-Strike: Global Offensive.