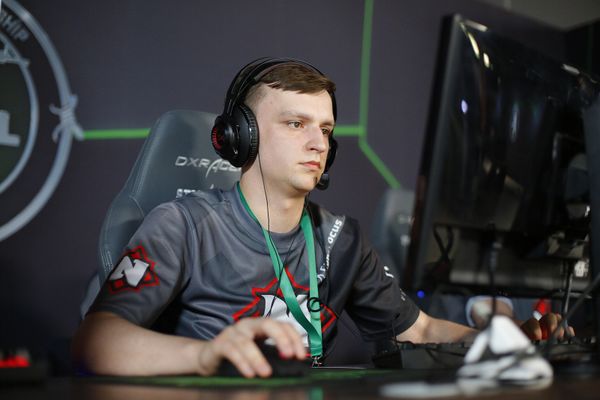 Roman "CyberFocus" Dergach (born January 31, 1995) is a Belarusian professional Counter-Strike: Global Offensive coach and former player and commentator. He currently coaches Invictus Gaming International. He first came to prominence originally as a stand-in for FlipSid3 Tactics' Oleksandr "s1mple" Kostyliev due to his ESL ban, but Vadim "DavCost" Vasilyev later took over his duties. Dergach would find himself a place on Evolution in the coming weeks, where he would later team up with s1mple.

Purchases made using the retail links on this page may earn Liquipedia a small commission.
Retrieved from "https://liquipedia.net/counterstrike/index.php?title=CyberFocus&oldid=1798644"
Categories:
Hidden categories: