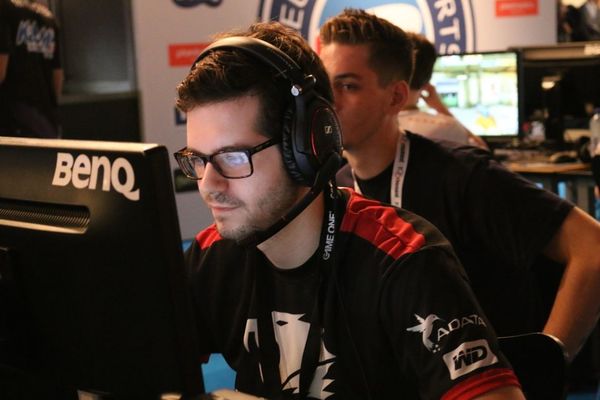 He is most known for his time in iBUYPOWER and Quantic Gaming. DaZeD was one of 7 individuals permanently banned from Valve events for his involvement in the North American match fixing scandal. [1] In more recent times DaZeD has been attending events in his local area as an on-screen analyst, this has been very well received by the community despite previous events.